This spring has rapidly turned into one of the most diverse sets of clients and work we’ve ever done. And it’s just getting started.

We recently wrapped production and post-production on three promotional videos for The Mendelssohn Club of Philadelphia through Weston Sound & Video. One of the videos we mentioned already, an interview with composer Andrea Clearfield. The second was an interview with Tsering Jurme, the President of the Tibetan Association of Philadelphia about the types of Eastern rituals that the audience can expect to see at the April 29th concert. The third was a conversation with Artistic Director Alan Harler, getting his take on the mix of the Eastern and Western ritual music being performed in that concert. You can check them all out on The Mendelssohn Club’s YouTube Channel. Or check out the Andrea Clearfield interview above. On March 31st, 2012, Crystalline Studios’ home town of Norristown, PA celebrated its official Bicentennial. At the same time, they realized that in their 200-year history, they didn’t have an official archive of press material to draw from for promotion. And as a town devoted to arts, culture, and economic development, having that might not be a bad idea to help draw the next generation of artists and arts-lovers. the Bicentennial event kicked off a summer’s worth of activities with a concert and presentations at Elmwood Park, while local landmark Elmwood Park Zoo offered free admission to Norristown residents and discounted admission to all visitors. Despite a cold and ugly day, weather-wise, the events went off without a hitch, and Crystalline documented everything with videography and still photography, like the image to the right. This project is still developing, but in all likelihood, we will be working over the course of the summer to capture many more Norristown events, including May’s Arts Festival and Bike Race, and interview some of the locals to build a pair of promotional videos for Norristown’s website, and possible TV ads. Lastly, this past weekend, we took a road trip to Anime Boston with filmmaker Robbie Bryan of Good To Be Seen Films to create a video promoting his exciting new feature film “Black Hat,” the story of a 15-year-old Otaku whose dream is to attend Anime Boston and meet her favorite director. Black Hat is running a contest on Facebook and Twitter wherein they will be flying in 3 fans at random to the World Premiere of the film. Over the course of six hours, we spoke with dozens of cosplayers, and had them record the lines to explain the rules of the contest. It was a ton of fun, and honestly unlike any other production we’ve worked on. Our animation department saw the footage and decided to take a crack at making some sexy new titles for it to amp up the excitement yet another notch. Look for the final video here soon, and be sure to like the Facebook page for this project (Wrong In All The Right Ways). 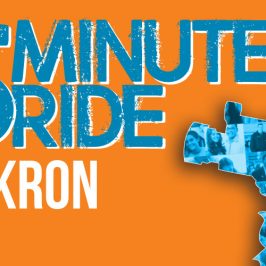 We’ve had a relationship with our partners in the Norristown arts Theatre Horizon for many... 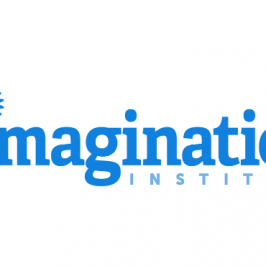 Crystalline has been filming an amazing project with our friends at the Imagination Institute in... 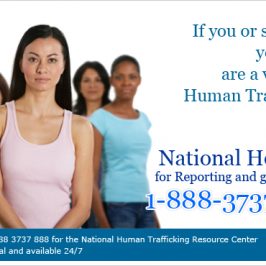 A PSA we produced for Dawn’s Place, a non-profit that works to improve the lives...

This is a reel for the extremely talented Philadelphia actress Dawn Harvey. Crystalline did the... 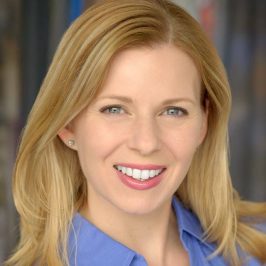 Dawn’s Place works to improve the lives of women who have been trafficked, prostituted or...

“How much does it cost to make a video?” OR “How much do you charge...